I love book sales. I like the smell of new pages. Their scent of paper is like heaven! I also like the thought that I got them for cheap, so more books to spare on my budget. ????

One recent copy I bought is “The Promise No One Wants”. It has an intriguing title and has around 70 pages so I read it in less than an hour. I’m excited to share with you what I’ve learned.

The Bible contains over 6,000 promises that God has made for us. It ranges from God’s faithfulness, His blessings, physical well-being, favors, and forgiveness.

But there is one promise that is seldom mentioned and rarely claimed– the promise ‘no one wants’.

“At that time his voice shook the earth, but now he has promised, ‘Once more I will shake not only the earth but also the heavens.’ The words ‘once more’ indicate the removing of what can be shaken-that is, created things-so that what cannot be shaken may remain.”

God promises to shake everything in our lives until all that is temporary will fall away and what is left is unshakable.

We know God is an overqualified promise giver and a promise keeper. He will do everything to fulfill His promises for our greater good. (Joshua 21:45). He is going to remove the things or person that can’t bring us to where He wants to take us. Not all breakthroughs are positive, it can be a tragic event. This is what we are destined for. No wonder no one wants it.

Things God will shake to help us breakthrough through our destiny:

We feel heartbroken when we believed in a “promise” or a broken deal from someone we trust, whether it’s from our family or friends. It can feel like the end of the world, especially if you didn’t expect it.

It might be a fact that all promises are meant to be broken except one- God’s promises to us.

One character in the Bible that showed a story of breakthrough is Joseph. Jacob, his father, loved him more than anyone simply because he was the son of Rachel, the woman he loved most. Jacob even made him a special robe that made his brothers envious and sold him to slavery. God removes the link to Joseph’s source of favored position– his father.

Man’s favor is an alluring road to success. It may be a favor from your boss, praises from your teacher, compliment from friends, or even a spiritual mentor. This belief can deceive us that we have won God’s favor. It traps us to our comfort zone and false security. We may think that we are advancing and moving forward, yet we will not experience a breakthrough.

Joseph discovered something powerful than what he was used to when he was sold to Potiphar, an Egyptian official. He became in charge of everything Potiphar had. He had experienced God’s favor or Grace.

The key to accessing His grace is understanding that this is not from ourselves (Eph. 2:8). The formula: More of you, less grace. More grace, less of you. Life is not about you.

God prepared another shaking for Joseph when Potiphar’s wife lusted after him. He knew that ungodliness could destroy what grace had given to Joseph.

When we allow acts of ungodliness in our lives, we will lose our ability to judge situations because of our guilt. Ungodliness also impairs our vision, we see things through compromise. It paralyzes us by fear and we lose faith.

Joseph recognized that God is the creator of everything he possessed. He was afraid of doing things against His will because he understood that we are just stewards. Joseph feared God, that fear of the Lord gave him the supernatural ability to overcome Satan’s schemes.

God is the creator of heaven and earth. And we should fear Him.

Joseph’s refusal to sleep with Potiphar’s wife led him to prison. His two companions had a dream and Joseph offered his interpretation. He had correctly predicted that the cupbearer would be restored to his position, while the baker would be killed.

Joseph made a plea to the cupbearer. He asked him to help him get out of prison. But the cupbearer had forgotten about Joseph, only to remember him after two years. God wants to test his patience.

But it turned out, this delay was a  good thing. It was for a great purpose. When two years had reached, Pharaoh had a dream (Gen. 41:14). Joseph interpreted it believing in God’s wisdom is upon him. He is now standing in front of his destiny.

It is relatively natural for us to feel impatient if we are waiting for something to come or happen. Traffic during our commute, long queuing lines in the grocery, slow internet connection. There are just manifestations that we are not in control of everything. The good news is that we can control how we respond to things. We need faith. Faith is the assurance of things we hoped for. We must entrust everything to God.

Joseph became the governor of Egypt. He had basically everything-marriage. fame, position, wealth, stature. God was not quite done. He had experienced one final shaking. Severe famine struck the land. Jacob heard that there was food in Egypt. They had no choice but to go there. Joseph recognized his brothers when they arrived but they had no clue who is that governor in front of them.

Imagine the emotions within Joseph. The Bible says he wept loudly. (Gen 45:2). But Joseph realized that God’s purposes always prevail. He chose to forgive.

God will shake things from your past. Your hurts, wounds, anger, and bitterness can come out to the surface. These personal discomforts can poison God’s purpose in your life.

Have you ever wondered about your purpose? What are you here for?

Joey Bonifacio used the ‘paper clip’ to illustrate this. There are a variety of paper clips – different colors, different sizes, different materials to make one. Nevertheless, all paper clips have one goal- to clip papers. If we use a paper clip as a screwdriver, it could be effective but it could also be bent out of shape. Yes, it could remove a screw but it can be deformed and rendered useless.

If we use something outside of its purpose, it can hurt us and harm others. The same way in our lives. The purpose of man is to worship God. Nothing more, nothing less. Whether you’re a wealthy businessman, popular singer, successful lawyer, the famous chef. We all have one purpose. 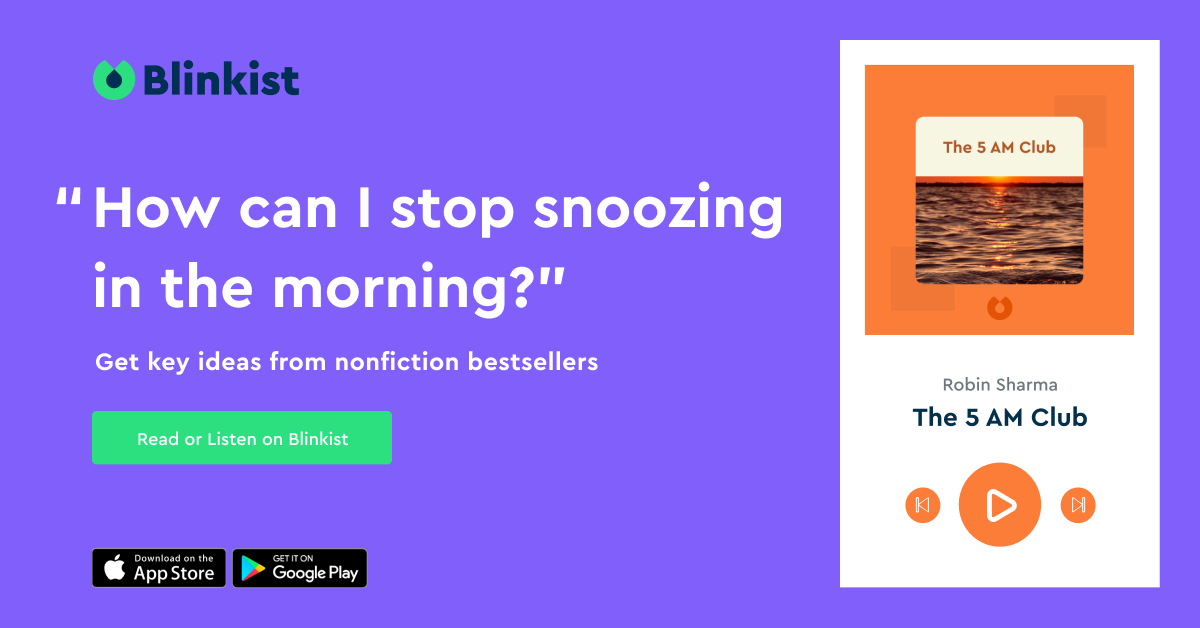 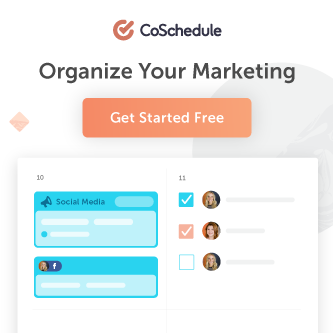 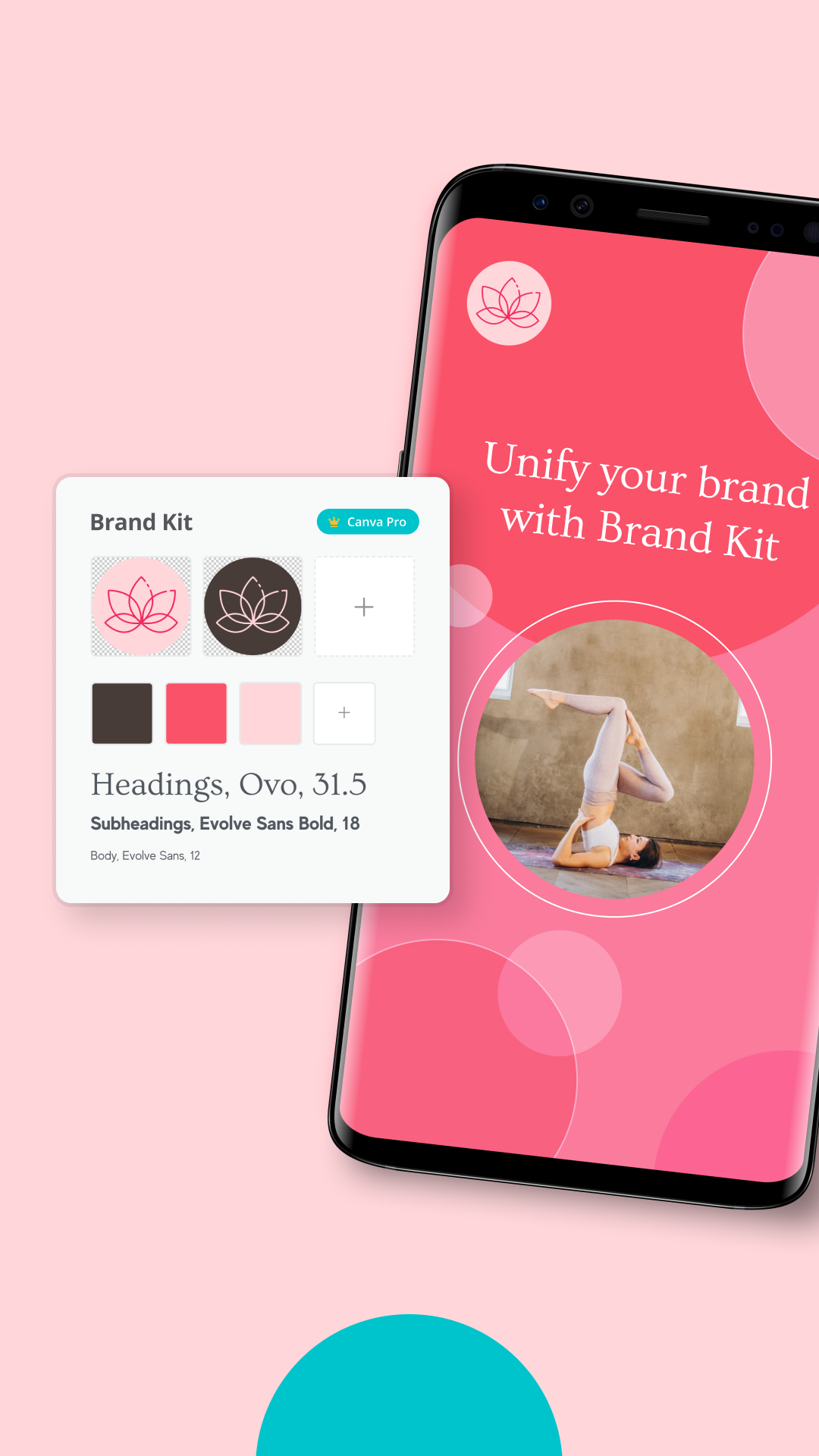